King and Queen of Spades 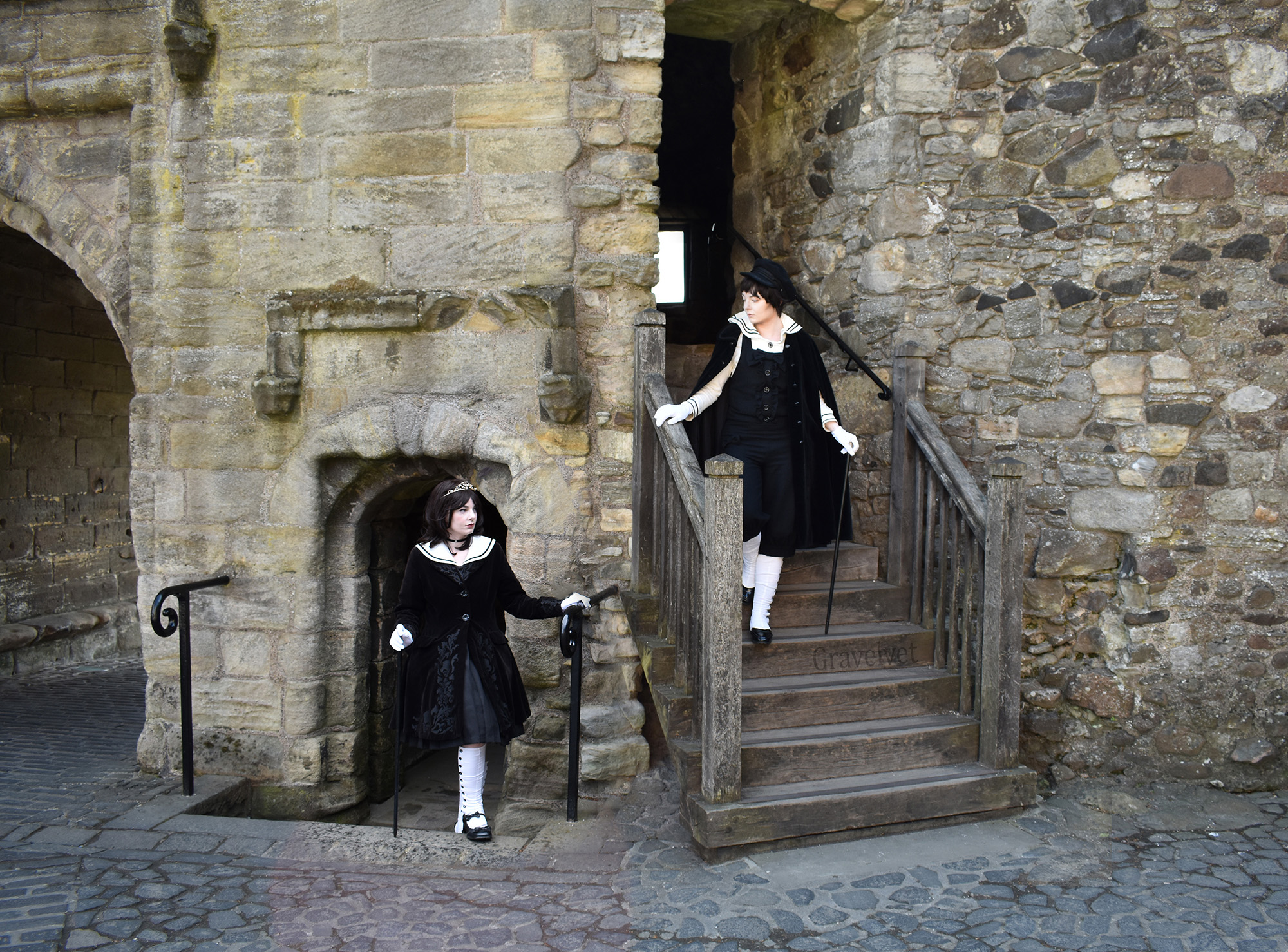 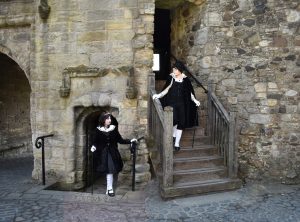 The King and Queen of Spades are parts 3 and 4 of an 8-part series I am making based on suits of cards.
This series is inspired by the symbolism of each card when it is used for fortune telling.

I started with the Hearts, back in May.
Just like before, I created a video to go with each look, which you can see on my youtube channel. 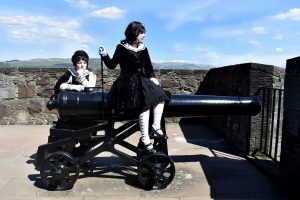 The suit of Spades is equivalent to the tarot suit of Swords. They represent the element of Air.

Because of that, I featured a sword, and some smaller daggers. And I carried a cane to represent the same thing outdoors since I couldn’t take a real sword to the castle. As much as I would have loved to do so, being in an alternative fashion already gets you a lot of attention in public. Sitting on the train with a sword felt like a terrible idea! 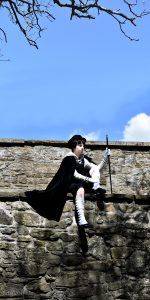 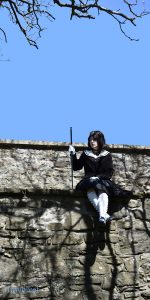 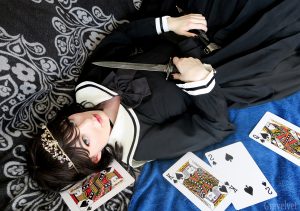 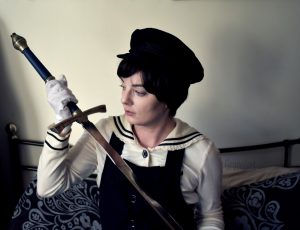 The accent colours for these looks were blue and silver, to contrast with the red and gold used for the Hearts.

Because of the swords being a key theme, I wanted a serious, medieval military feel for the Spades.
For that reason, the king wears a hat instead of a crown, and both characters wear white gloves and spats.
This is also why I chose to film at a castle.
And I chose this Stirling Castle specifically because I have some happy childhood memories of visiting it.

Thanks to Ye†axa for the music used in both of these videos.

Twinning and Its Different Kinds 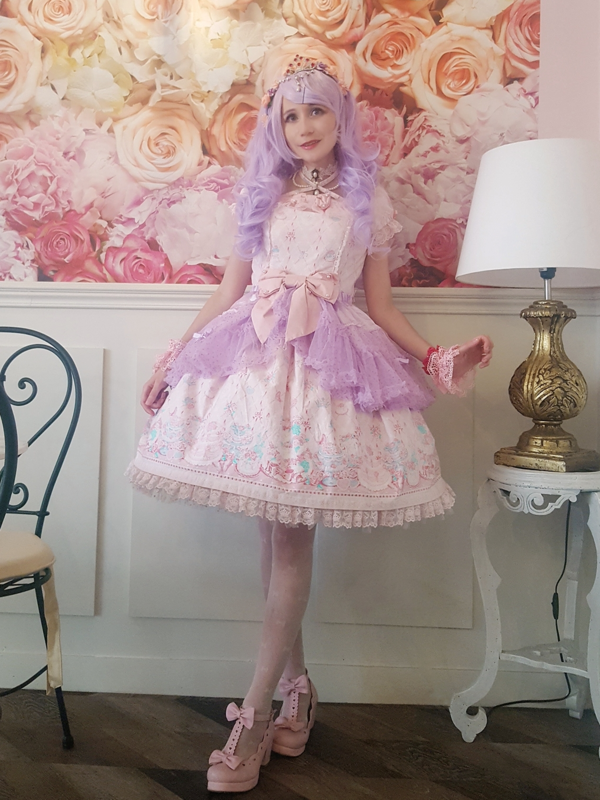 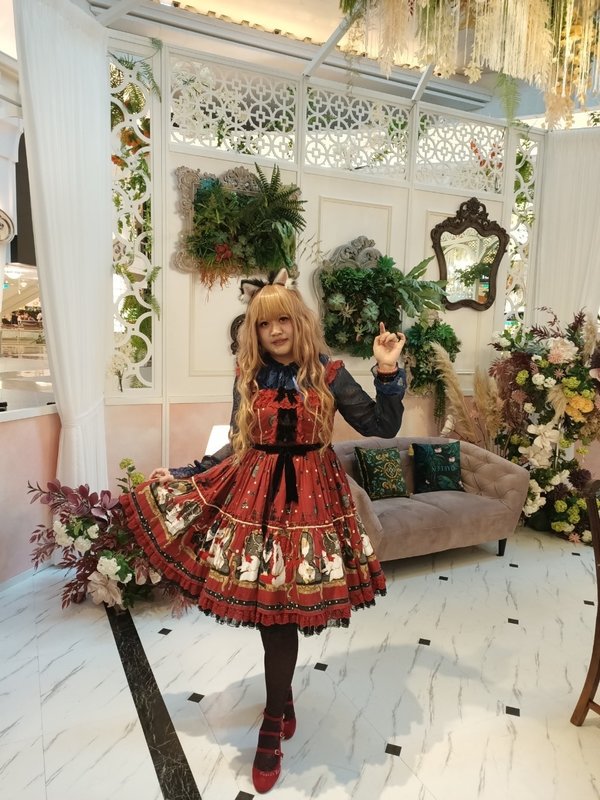 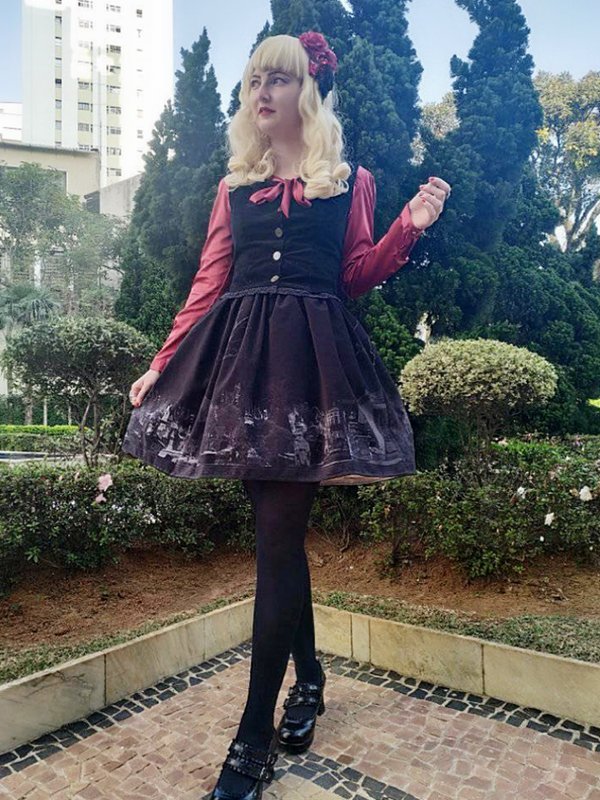 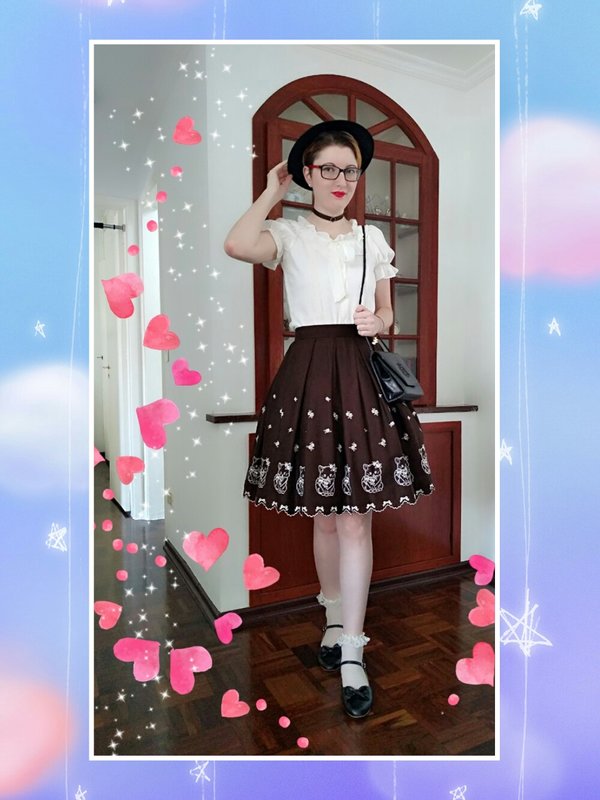 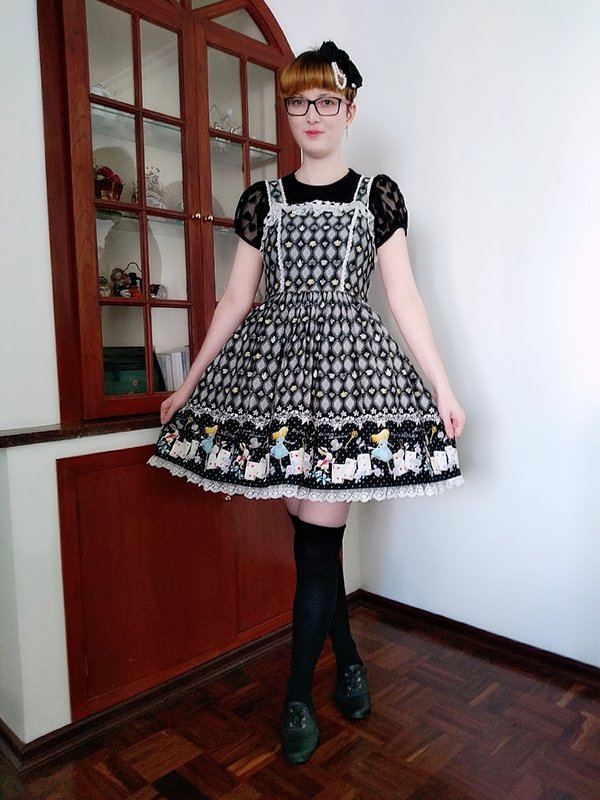 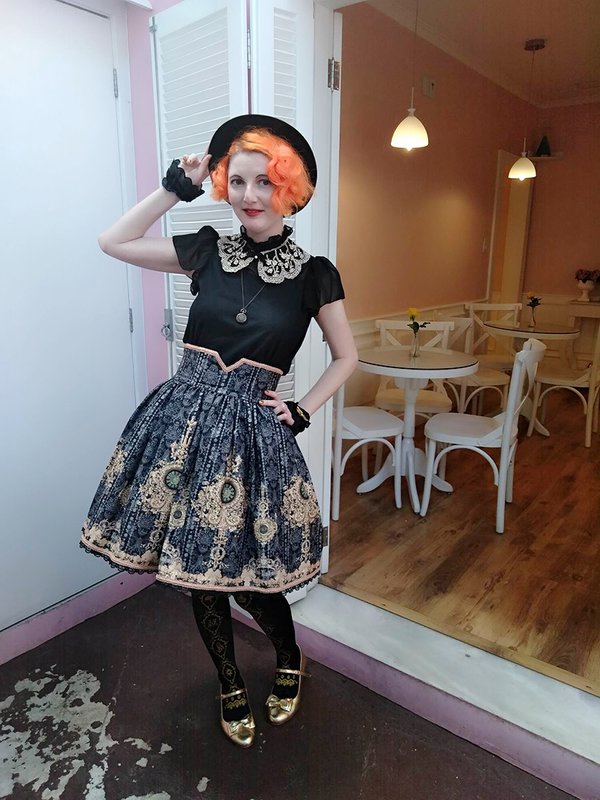 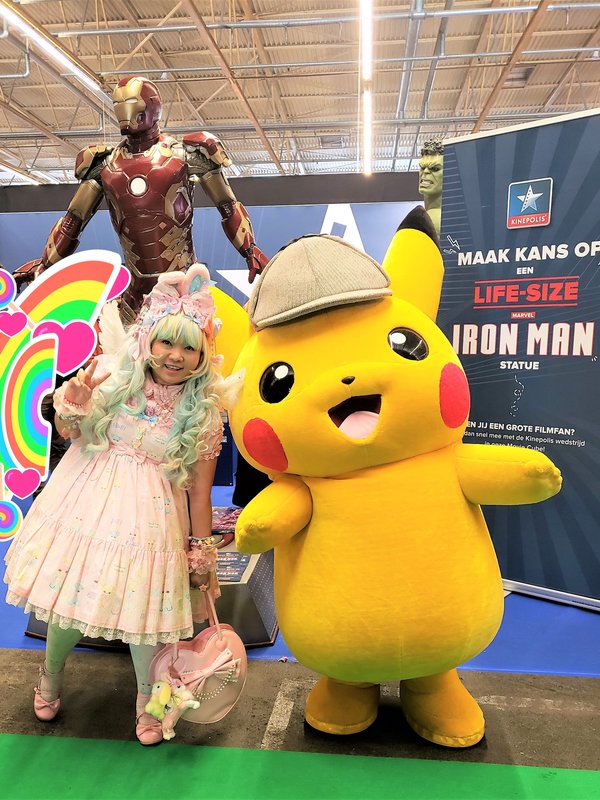 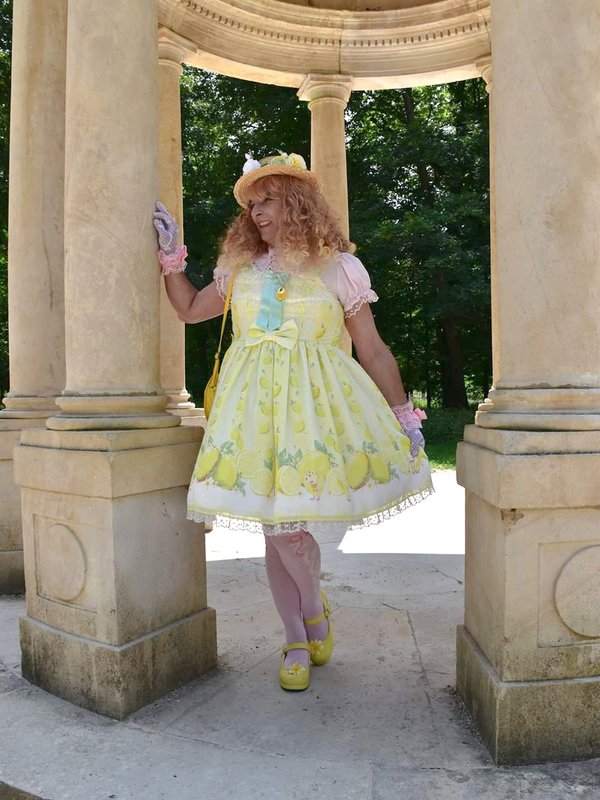 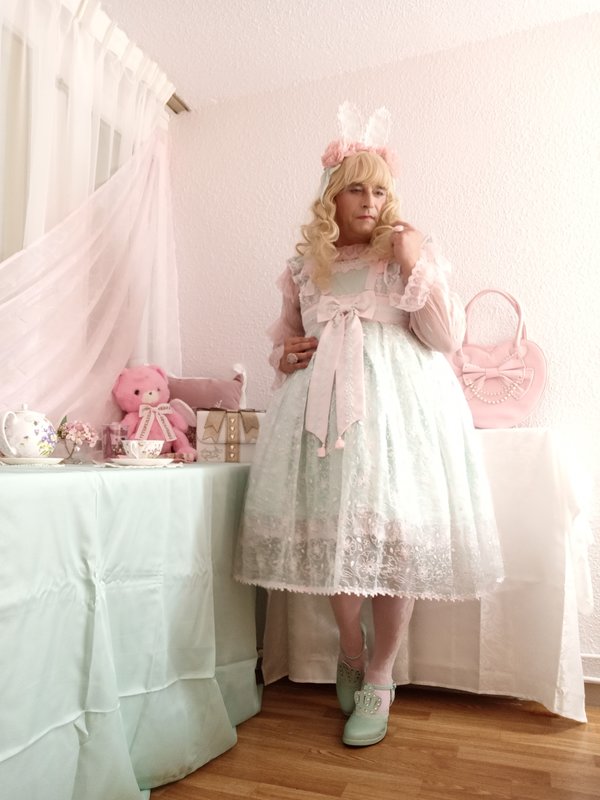 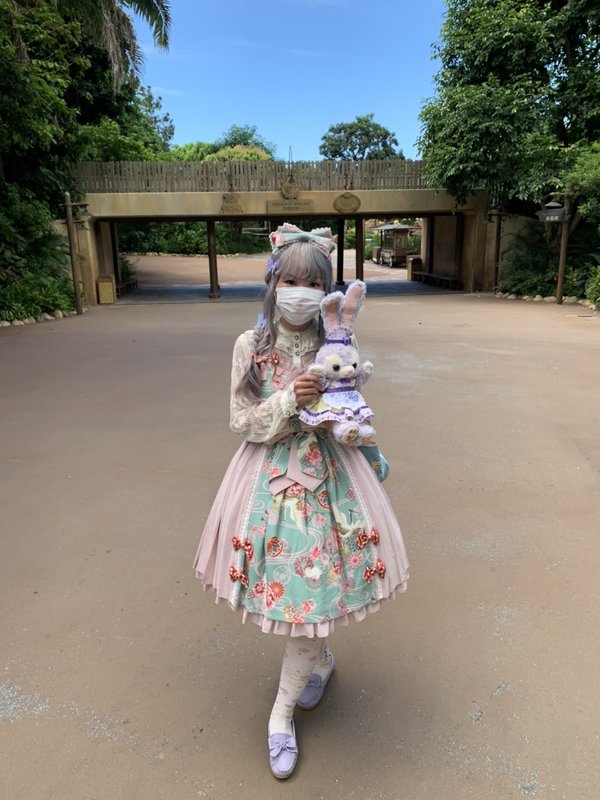 How to survive the summer wearing Lolita Fashion?