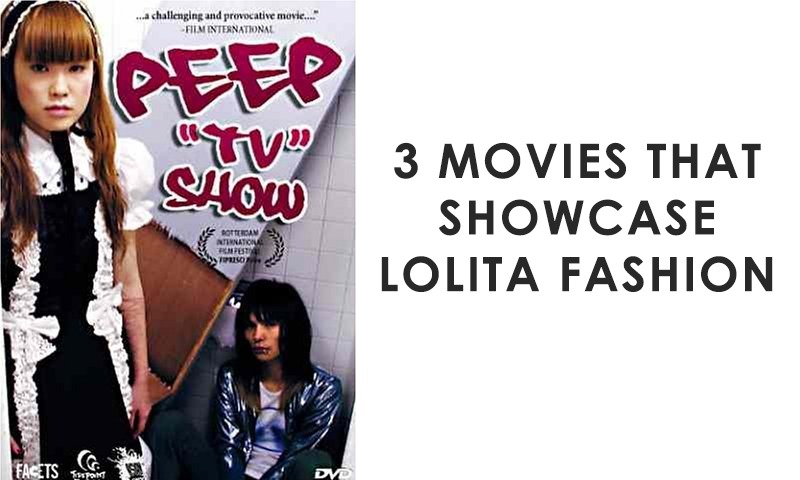 I’m sure you came to this post ready to read a bit about Shimotsuma Monogatary, am I right? Well, I’m sorry to disappoint you on that, dear reader, for today I’m going to post 3 other pretty interesting movies featuring Lolita Fashion! Are you curious? So let’s keep on reading! 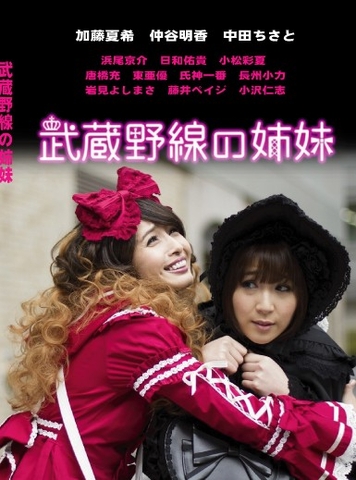 Written and directed by Junichi Yamamoto, Musashino-se no Shimai is a live-action adaptation of the web manga  by Yukiwo. This slice of life movie focus on the life of two sisters, Ran and Pandora, and on the development of their relationship as Pandora seems to stray from the carefree style of life both sisters had been maintaining.

From a cutesy slice of life to a gore and pyscho movie. Gothic & Lolita Psycho was directed by Go Ohara and focuses on a Gothic Lolita that, after having her mother killed, goes on a killing rampage while seeking vengeance. Yuki, the protagonist, transforms herself into a killing machine, wielding a lethal umbrella that she uses to chop her enemies. 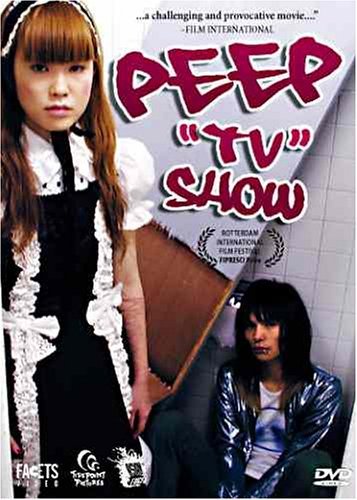 This might be the indiest movie of this list. In the shape of a fake documentary, this movies shows us a Goth girl (Moe) and an Internet voyeur that connect in the post 9-11 in Tokyo. She volunteers herself to be recorded by the NEET guy, showcasing her daily routine as a Gothic Lolita.

And that’s it! Do you know any other movie that showcase Lolita Fashion? Don’t forget to share it!

Laura Ribeiro
27-years-old Brazilian, trying to survive with a black and navy wardrobe during the summer. I work as a freelancer writer in fashion, games and education. During my free time I enjoy sewing, writing fiction, drawing and, of course, playing lots of video game.

Things I never imagined about lolita when I joined the fashion

One Meet-up idea for each month!

How to host a Loliday meeting? 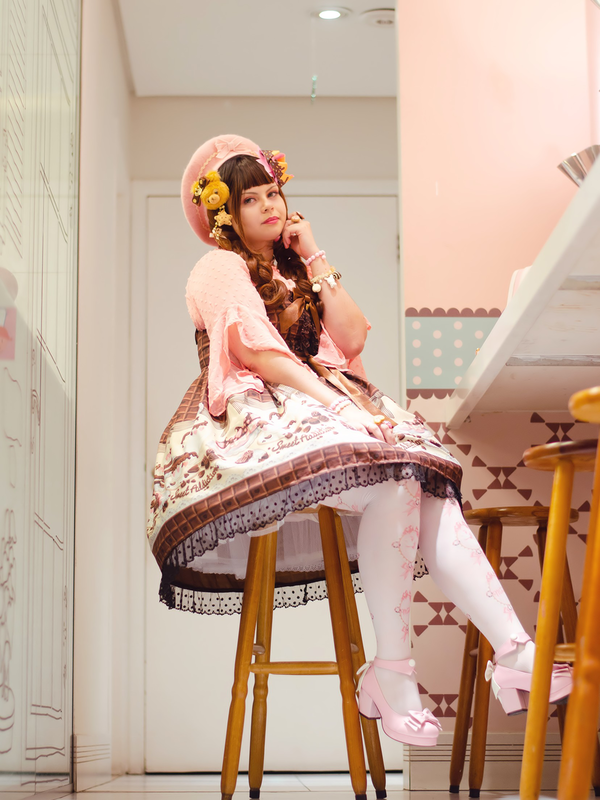 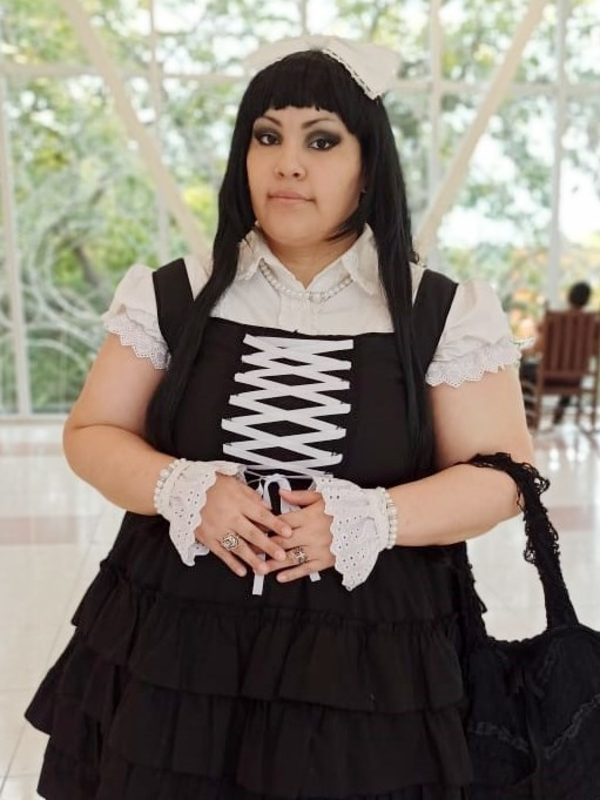 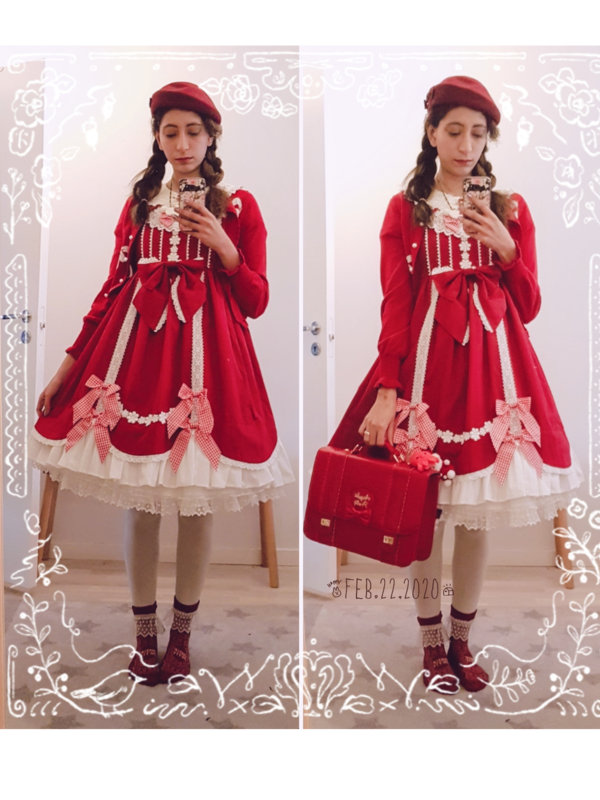 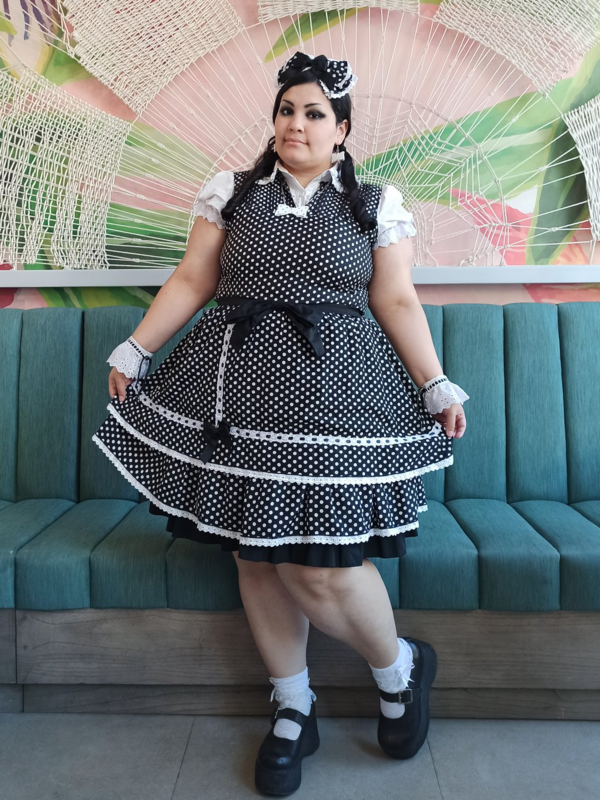 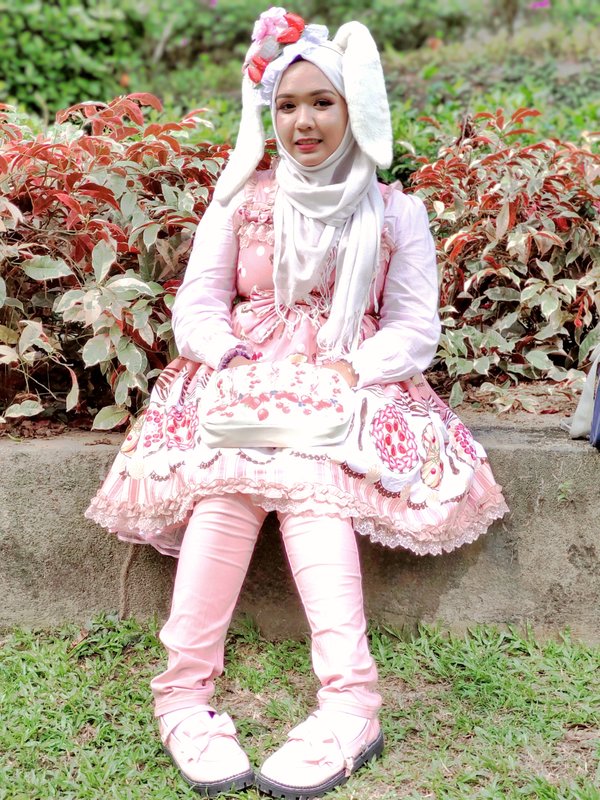 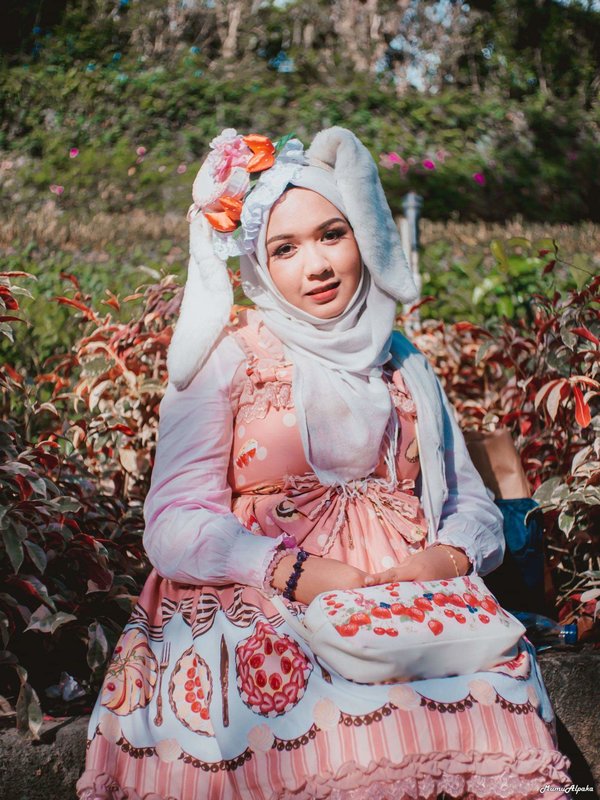 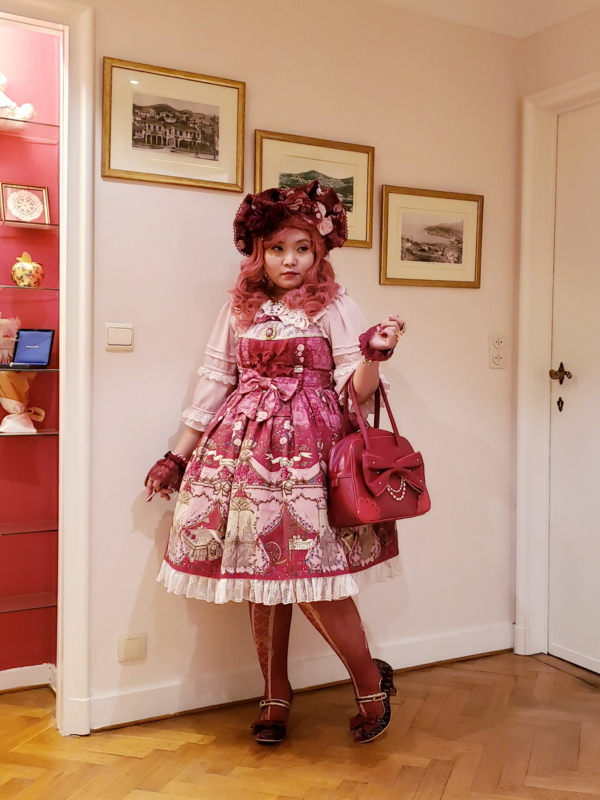 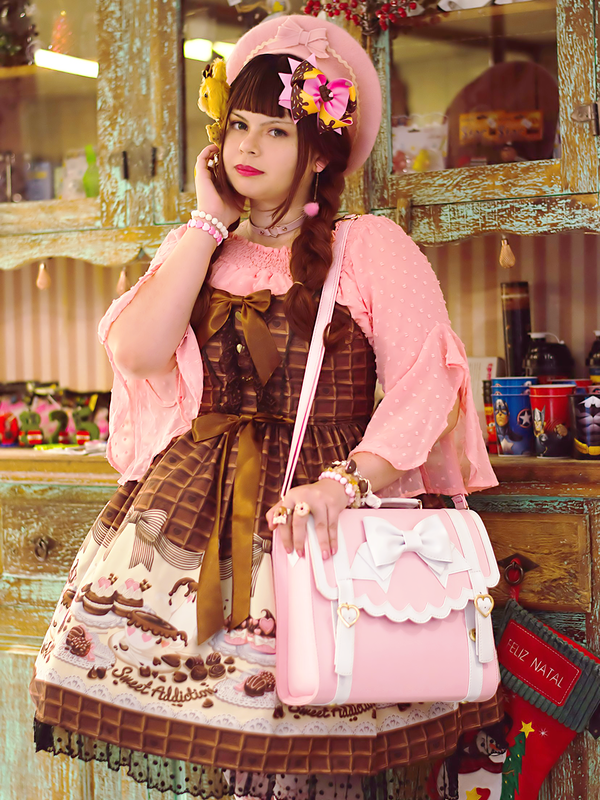 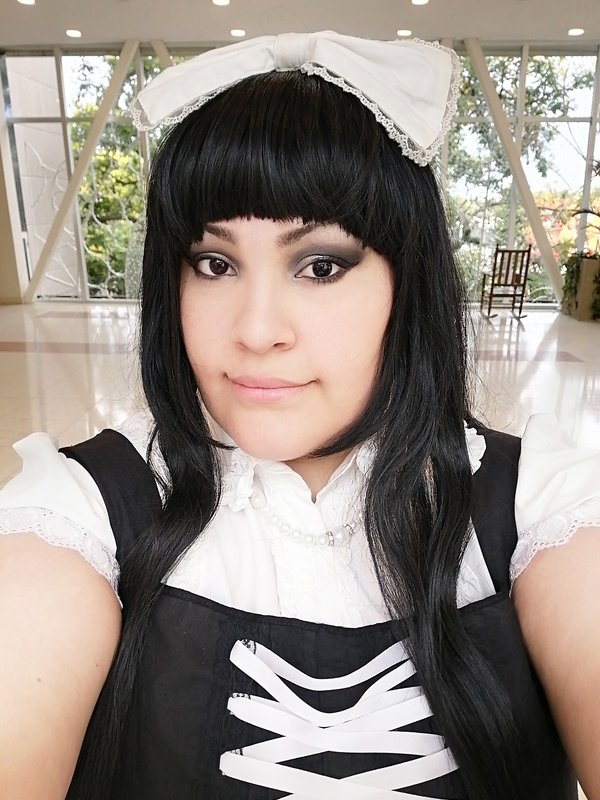 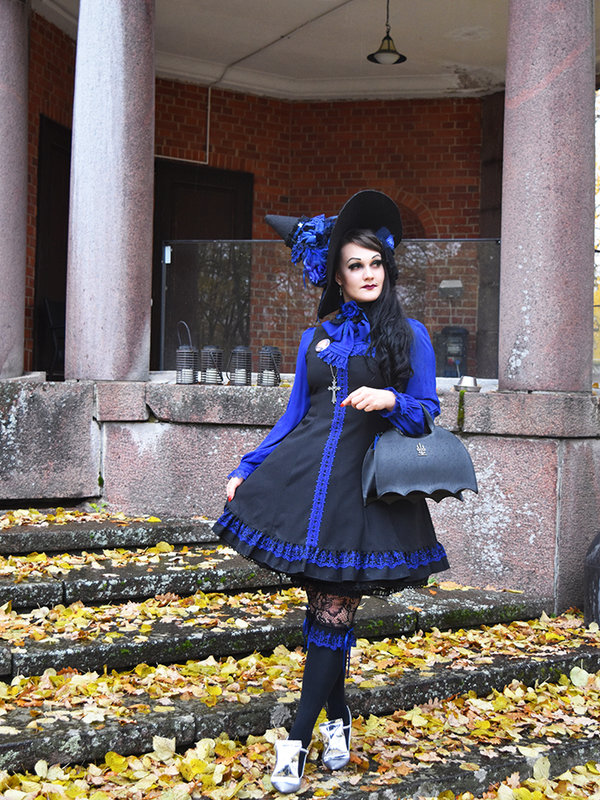