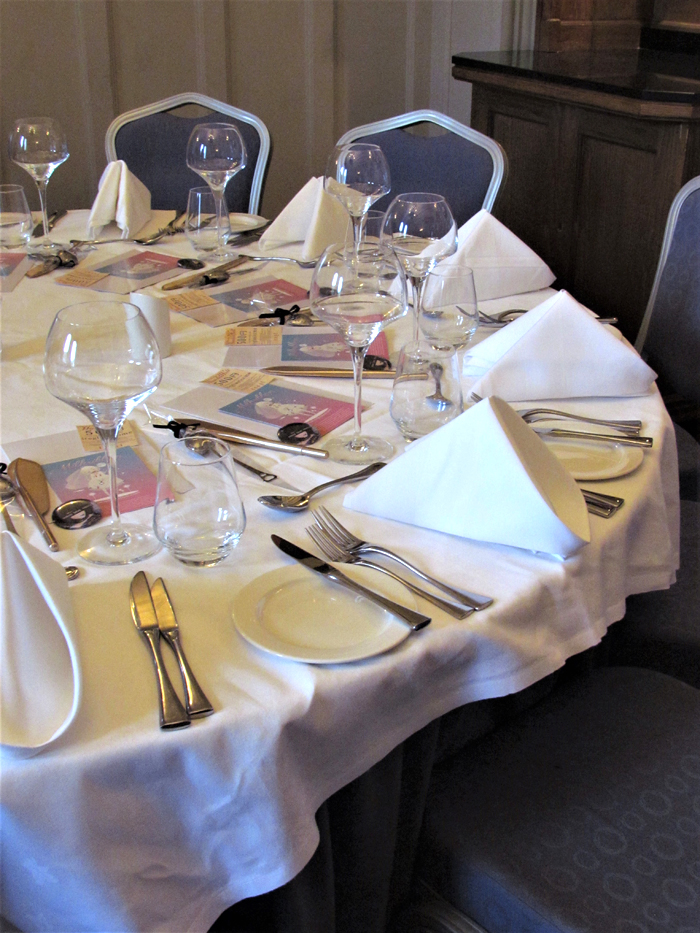 The Banquet of Clontarf

※Photos by Annabelle Nguyen. Many thanks!

Founded in 2009, IREGL is Ireland’s first Lolita community, bringing lovers of the fashion together from all over the country. We’re a relatively small community, with just over sixty members spread around the whole country, but that doesn’t stop us planning monthly meets and having a busy calendar!

In October 2017, IREGL held our biggest meetup ever in Clontarf Castle Hotel. We were lucky enough to hold our little event in one of the oldest remaining parts of the castle, the Tower Suite. 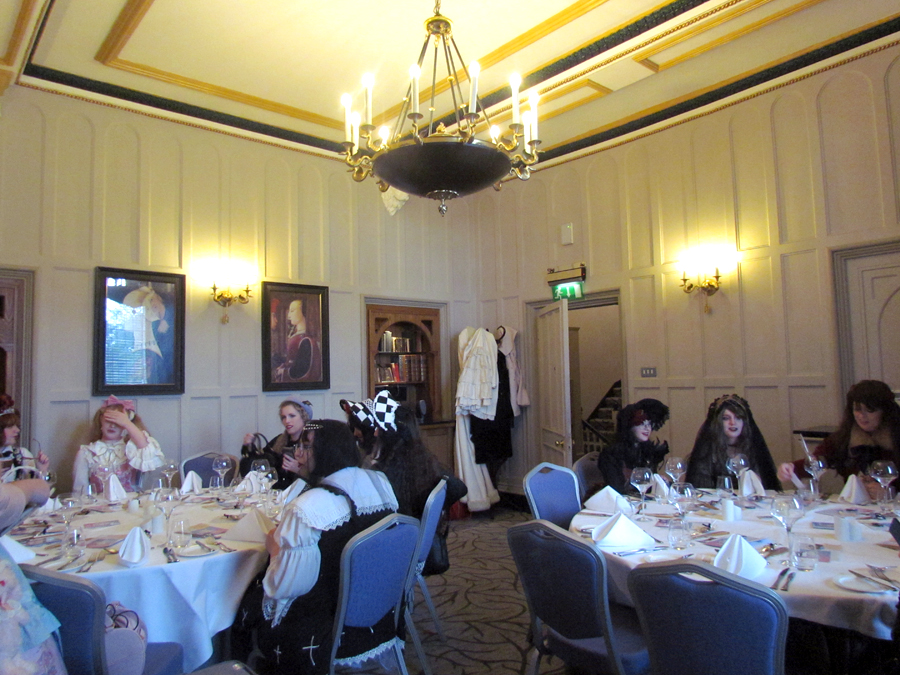 The meetup was planned both to celebrate the group’s eighth anniversary, and also as our Halloween meetup. Our theme was inspired by our group emblem, which features a raven on a dressform. Attendees were encouraged to take inspiration from that, or to simply come along in their very favourite coordinate. We were honoured to have Wunderwelt support our little event by offering everyone a voucher each, and a voucher for our raffle.

Along with the Wunderwelt voucher, each attendee received some goodies, including a Milkribbon postcard and an A5 print from Yumiyumyum Illustration.

​To begin, we had a light-hearted Halloween-themed quiz, featuring everything from film trivia to the history of the holiday itself. For this, everyone picked a quiz partner, but the catch was that it had to be someone they didn’t know very well. This ended up being a great way for everyone to mingle and break the ice with new members and visitors. The winners of this quiz received a pair of matching brooches from Yumiyumyum Illustration. 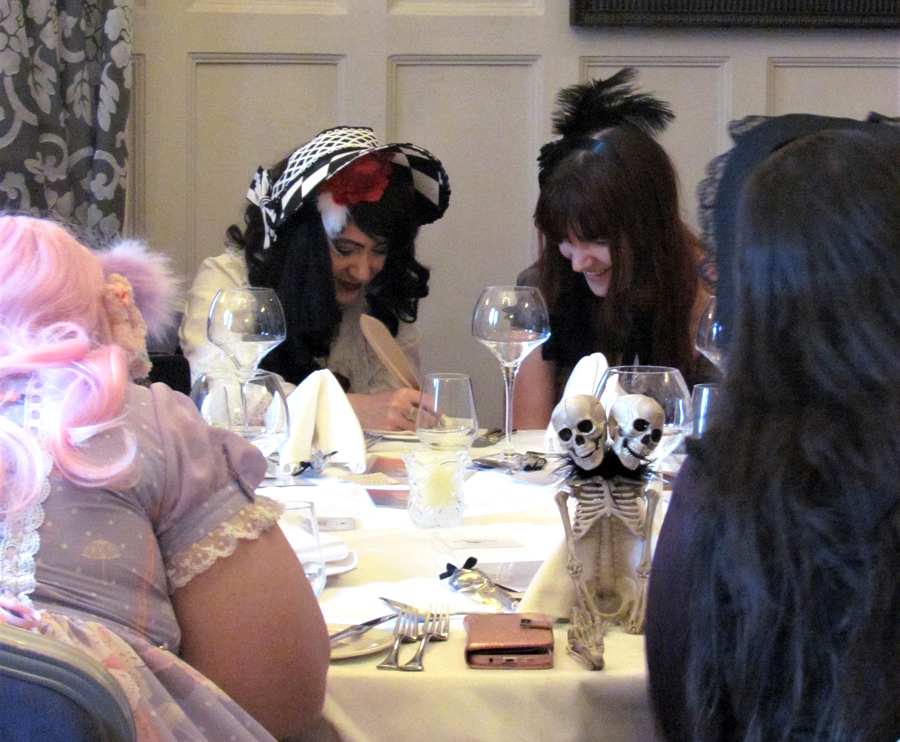 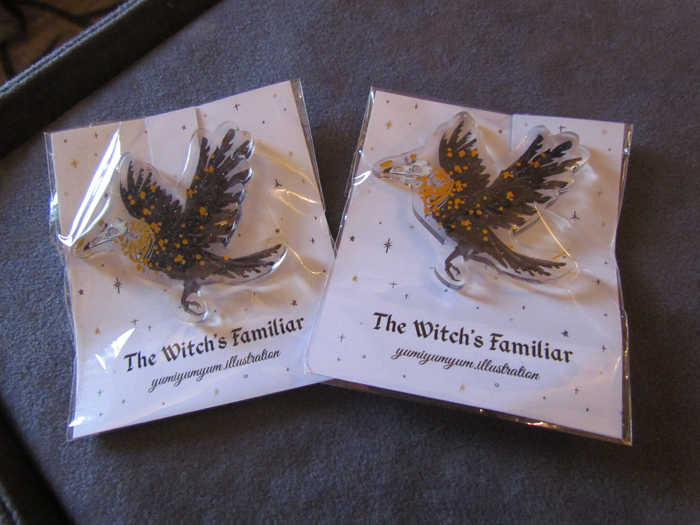 This was the first time we’d ever had anybody travel from abroad just to attend one of our meetups, and it was very exciting to see the effort they had put in. As a token of gratitude, our two visitors each received a Certificate of Flight, as they’d travelled all the way from England and France to make it. How fantastic, too, that they coordinated their bonnets for the occasion! 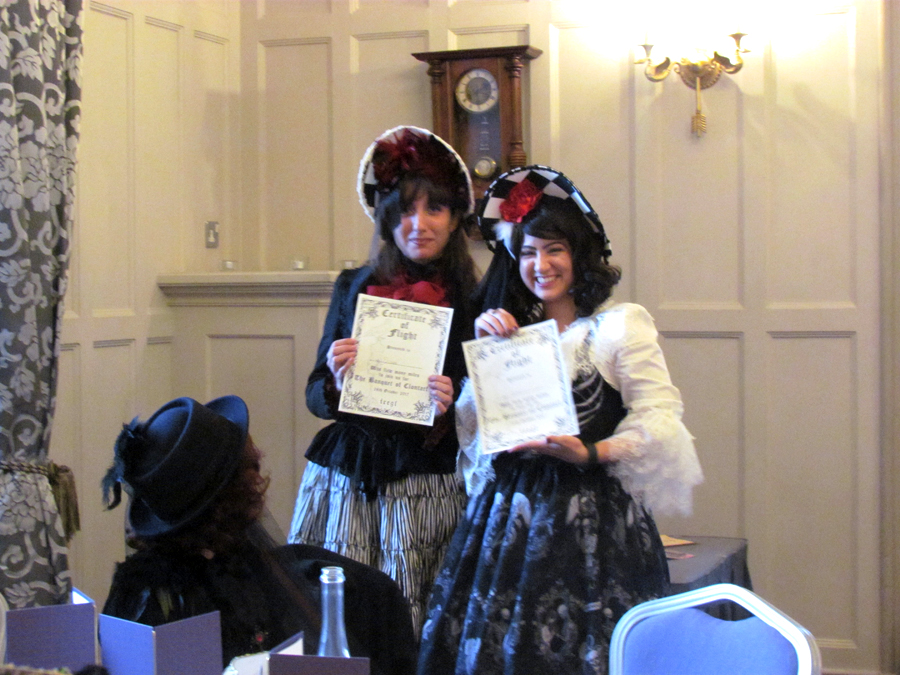 Everyone had plenty of time to chat and enjoy themselves! The atmosphere was very relaxed and everyone felt at ease to move around, have a laugh, and of course take a few photos. It had been a while since our last large meetup, so it was a great chance for everyone to catch up and see each other again after such a long time. Instead of having afternoon tea at this meetup, we had a three-course lunch, very much on theme for a banquet and very appropriate for the colder side of the year. 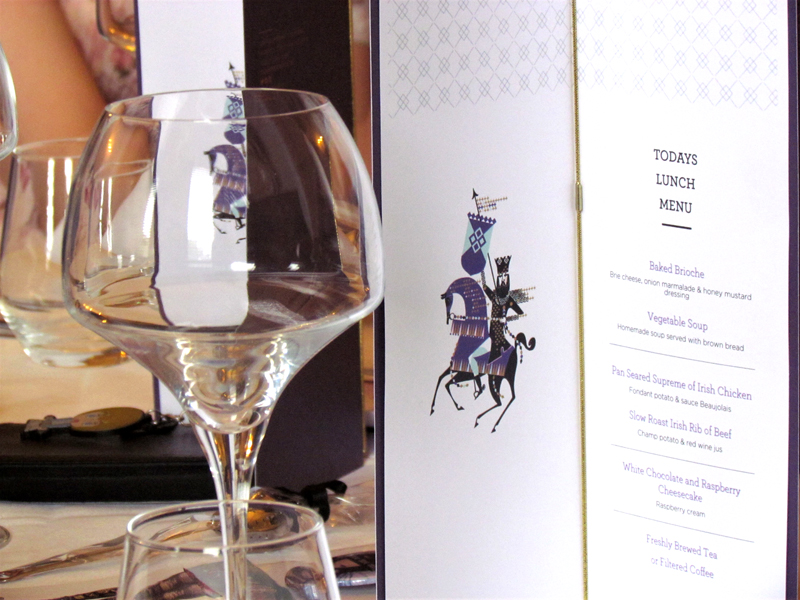 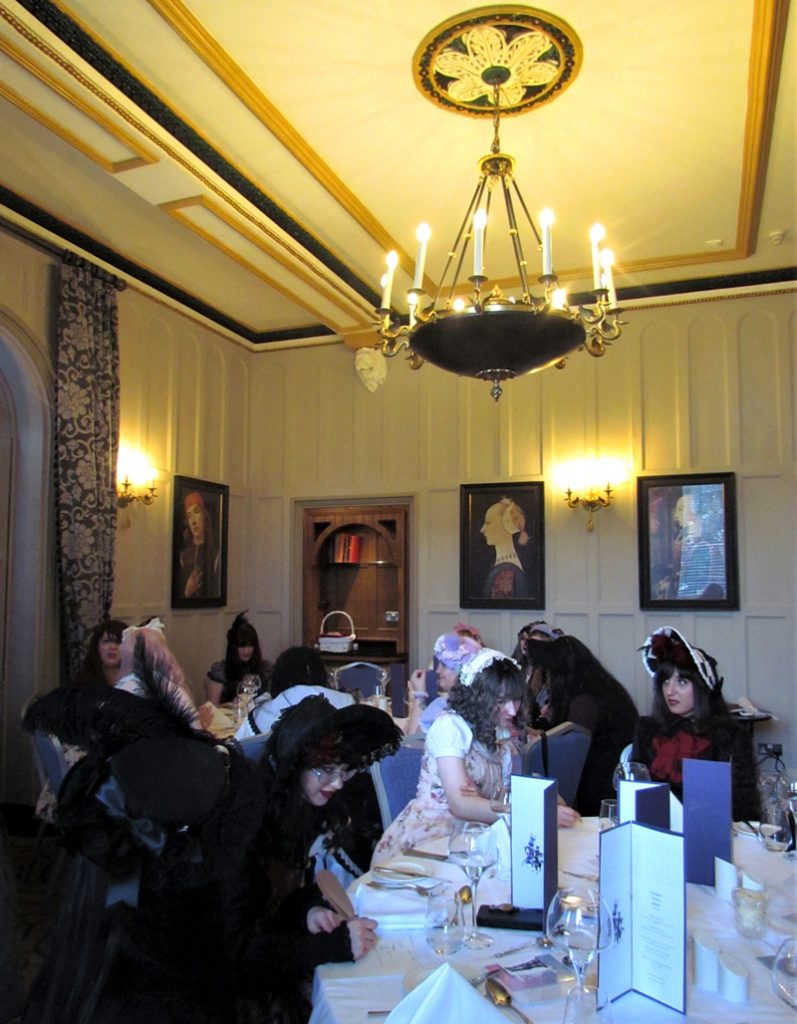 This was also our very first time having a raffle at a meetup, and we were very grateful to have some generous donors and supporters. We had raffle prizes from Wunderwelt, Milkribbon, My Inspiration, Teja Jamilia, Low Down and Dandy, and Voodooodolly. One of our own members even offered a portrait drawing as a prize! Pictured below are the winners of our grand prizes; the bespoke Voodooodolly ring and the Wunderwelt voucher! 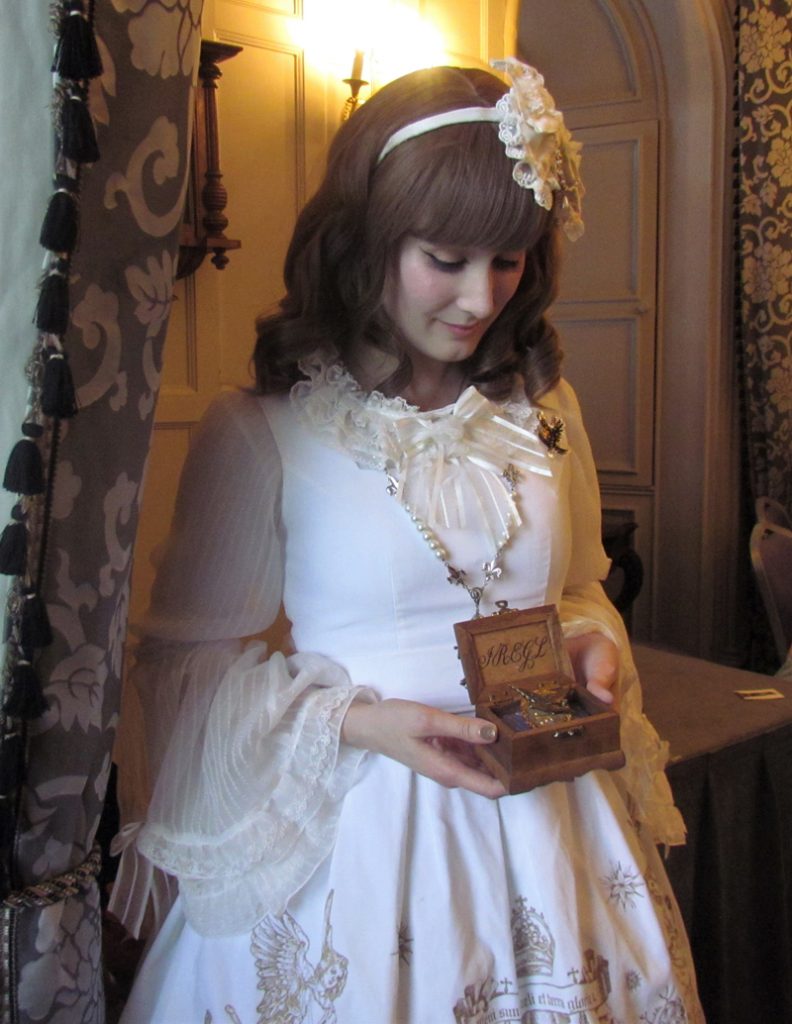 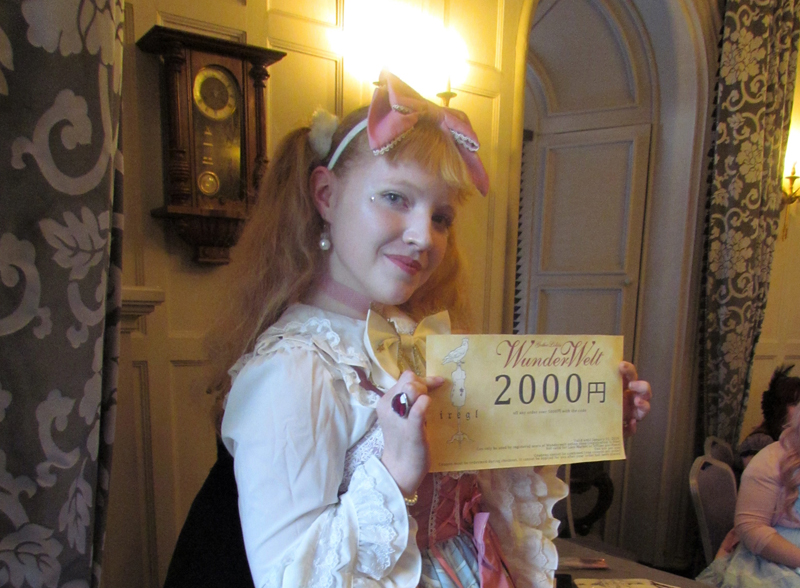 The weather was very windy as Clontarf is by the sea, but we still managed to get a few group photos outdoors before everyone headed home. It was fantastic to see a very broad range of styles at the meetup 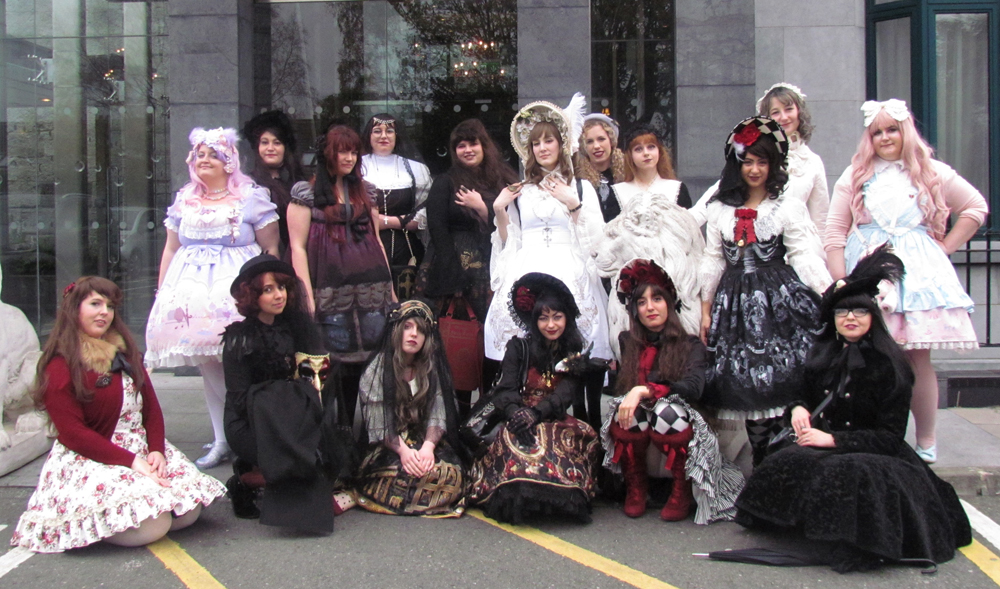 The Banquet of Clontarf was a fantastic success, and we were really touched by the support we received and the enthusiasm of our attendees and supporters. Our community has been growing over the last few years, and this meetup was definite proof of that. Many thanks again to everyone who supported our event. Many thanks to everyone involved!

The Lolita Guidebook of Los Angeles: The Huntington Library and Gardens 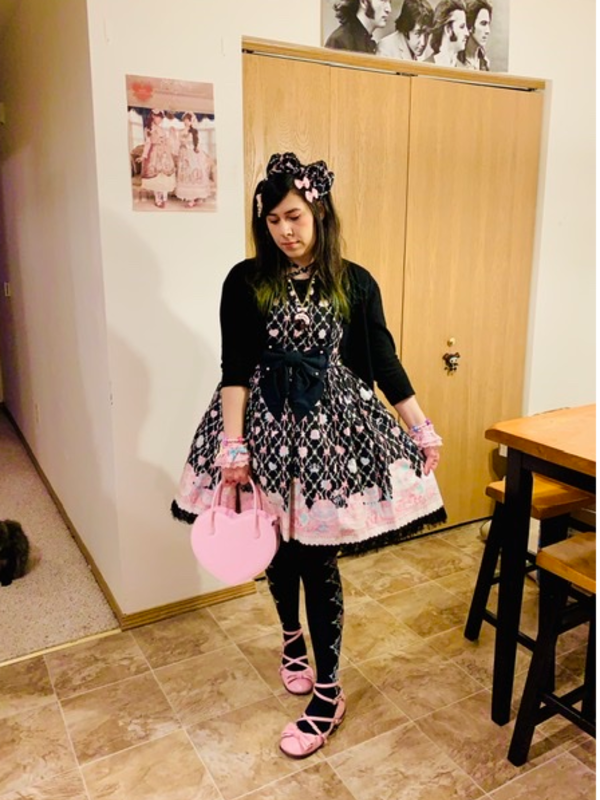 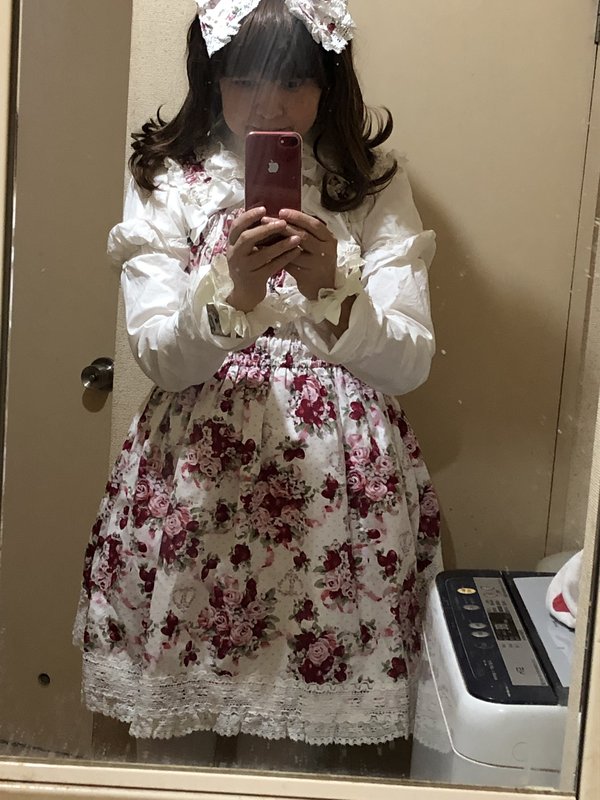 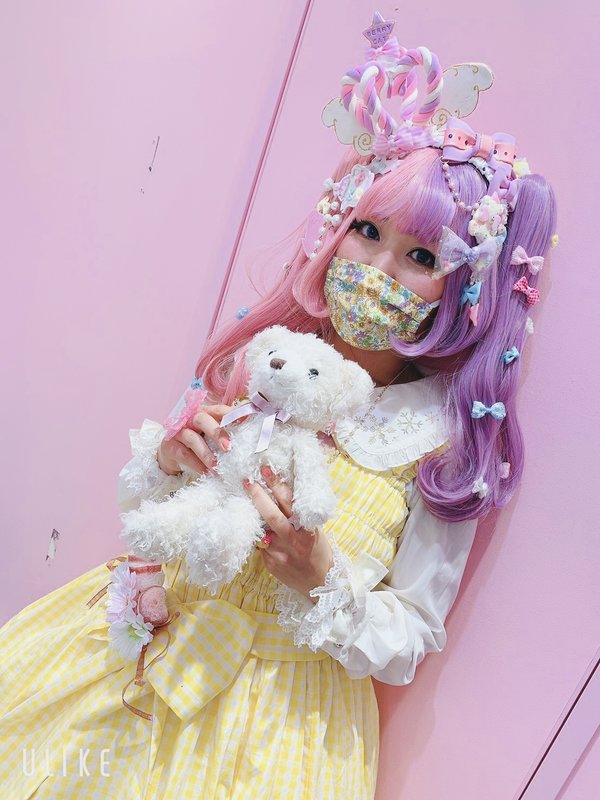 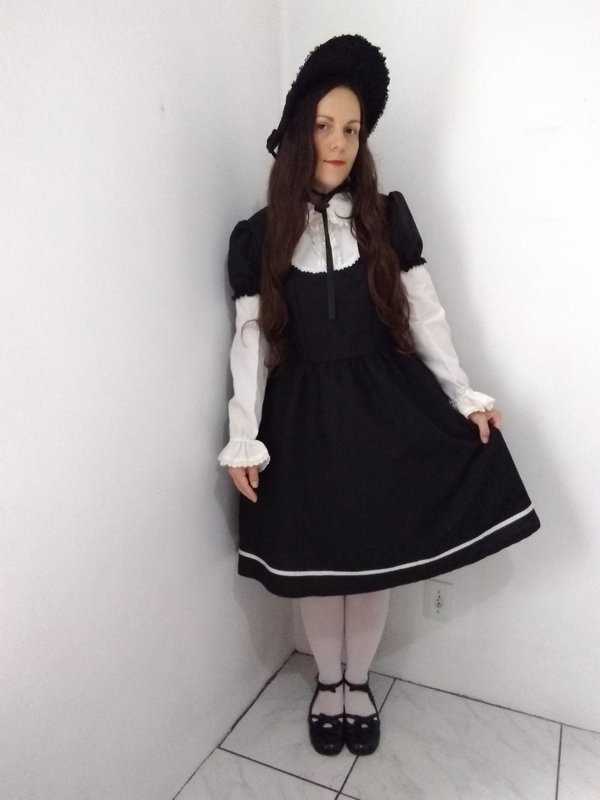 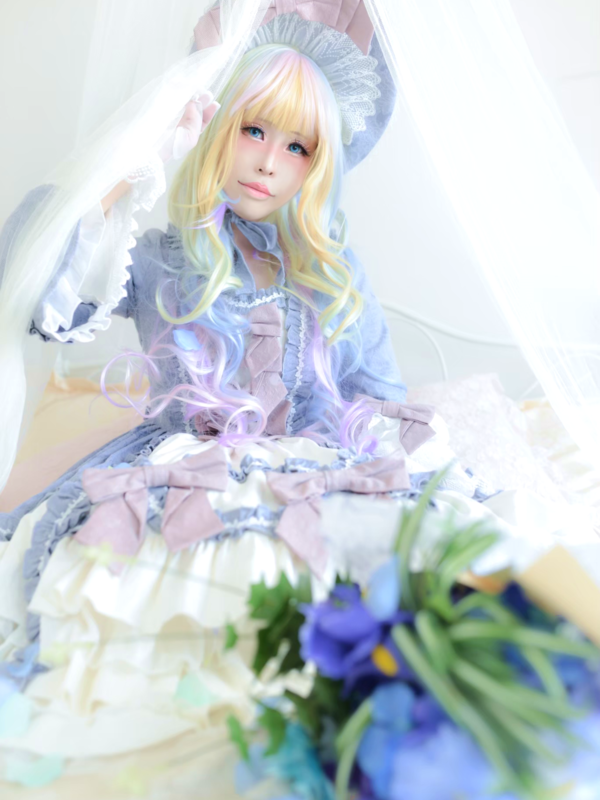 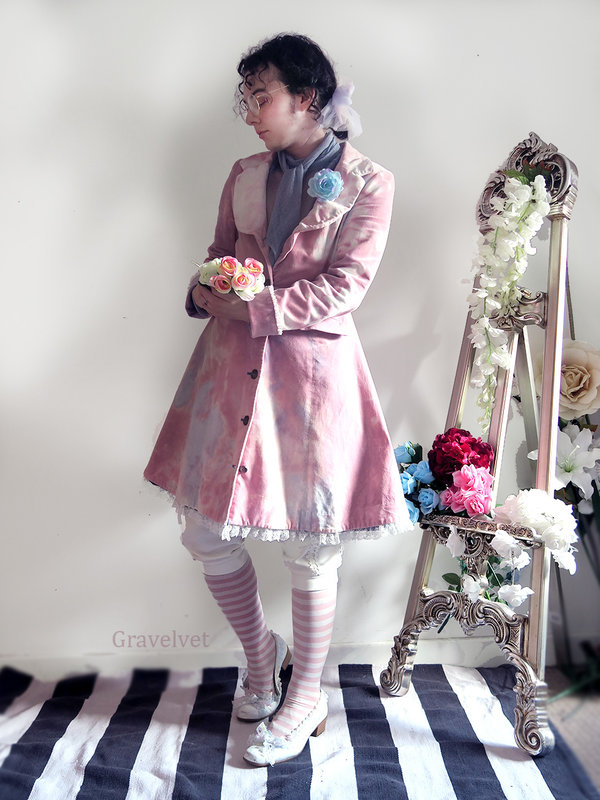 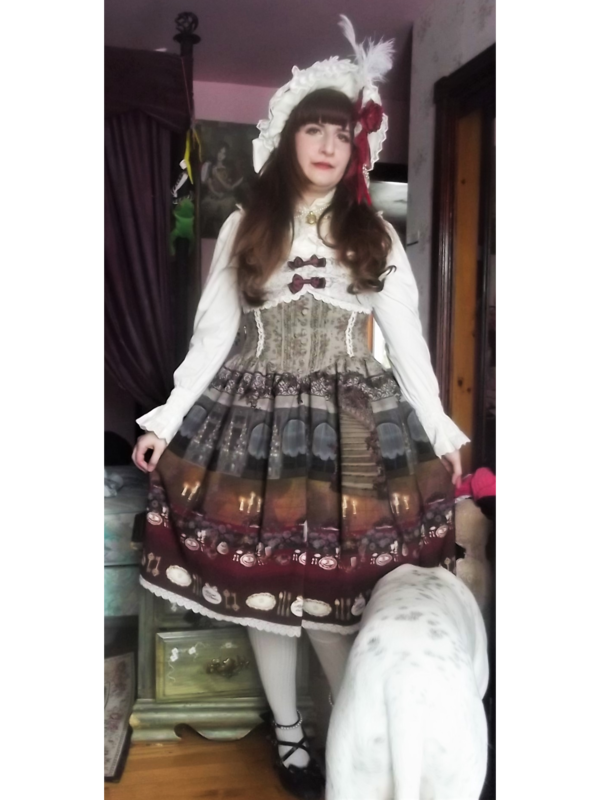 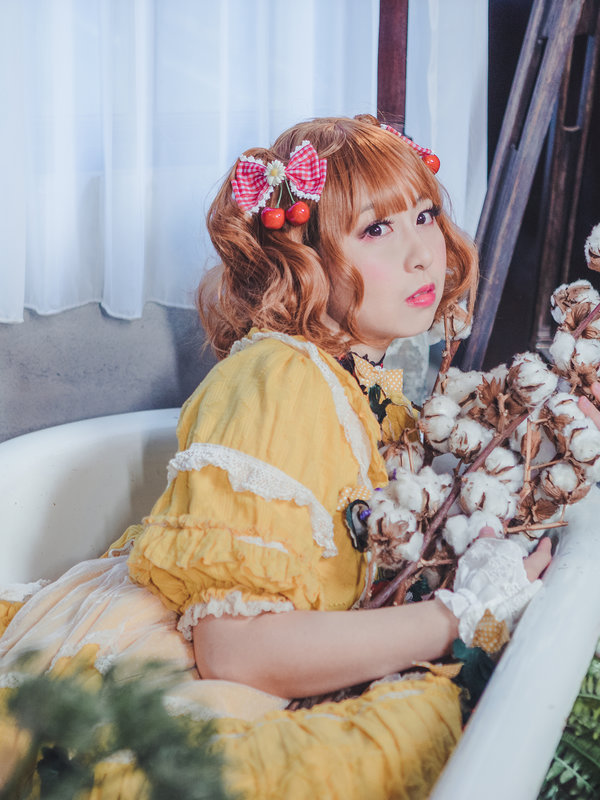 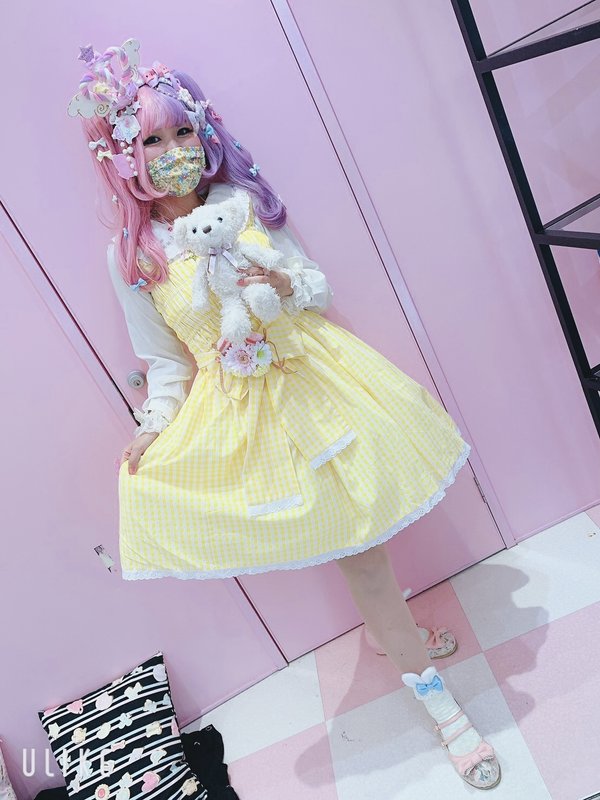 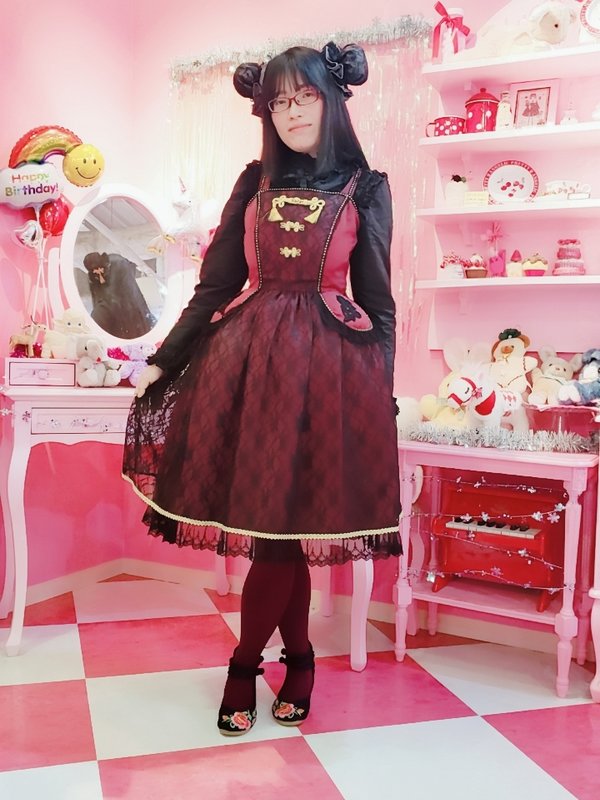